Reasons why Scottish Island Bagging should be your next Personal Adventure

Reasons why Scottish Island Bagging should be your next Personal Adventure

On the surface, when you think about Scottish Island Bagging, you may feel that it’s one of those jaunts that’s for a very specific type of individual, that craves adrenaline-fueled journeys. Where you battle your own inner demons as much as you do the weather and the elements of island life. Well, that’s not entirely wrong, but not every island experience has to be that extreme. We thought we’d give you few reasons to consider island bagging as a fun unique activity! Including those personal challenges of course.

To get away from the news 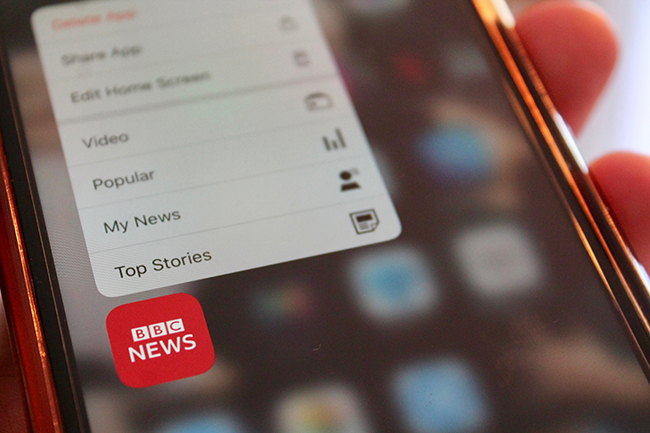 We’re all guilty of tuning in a little too much to the events of the day, and given the amount of negativity surrounding news and events across the world, it’s a miracle if it doesn’t take a toll on our mental health. How many of you wake up in the morning and the first thing you do is pick up your phone and begin scrolling through your news feeds? Of course, if you were on holiday somewhere remote, this might be less likely to happen. A Scottish Island holiday is probably the best opportunity to ensure peace of mind. Embrace your inner wanderlust, and don’t feel threatened by a temporary lack of WiFi. The world will continue to turn when you get back to it. In the meantime, pay attention to the wonderful sights and smells around you, as you take in your surroundings, while island hopping. We promise you won’t regret it!

To challenge yourself or test your limits

Scottish Island bagging can certainly be a novel way to find out where your personal limits are, both in terms of mental and physical endurance. No two islands are necessarily the same experience. One day you could be making landfall in a single-seat kayak, avoiding barnacles and pebbles underfoot. The next, you could be scaling an uphill coastal cliff, for that perfect sunset shot across the horizon with nothing but the puffins to keep you company. Island bagging is about endurance, patience and sometimes solitude, so you do need to have an indomitable spirit to keep going and stay cheery. It’s really hard to feel depressed when you’re out there, though.

To create your very own Desert Island Discs experience 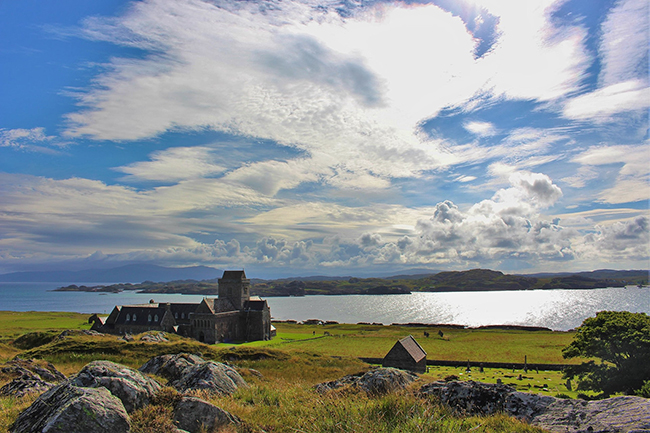 You know the drill. Forget about the ‘castaway’ element of Desert Island Discs. This might be a perfect opportunity to think about how you feel about music, culture and the material things most important to you. What would your 8 favourite recordings be, to take with you to a Scottish Island? How have they played a central part in your life and your upbringing? If they were not pieces of music, might they be books, or other pieces of art?

To follow your favourite authors’ journeys and inspire yourself

Try counting on your fingers the number of books you may have read or heard of, that involved islands of some sort. To go with that first impression of isolation, islands can also offer intrigue, mystery, adventure and ultimately excitement, to the world of literature. It is no wonder that some of the greatest works out there are set on islands, from Lord of the Flies, to Treasure Island and Peter Pan as well.  Did you know for instance, that Robert Louis Stevenson based Treasure Island off the island of Erriad? Oh, and not every author on a Scottish island wrote about islands particularly either. George Orwell penned Nineteen Eighty-Four on Jura! And yes, it’s included on our map as well. 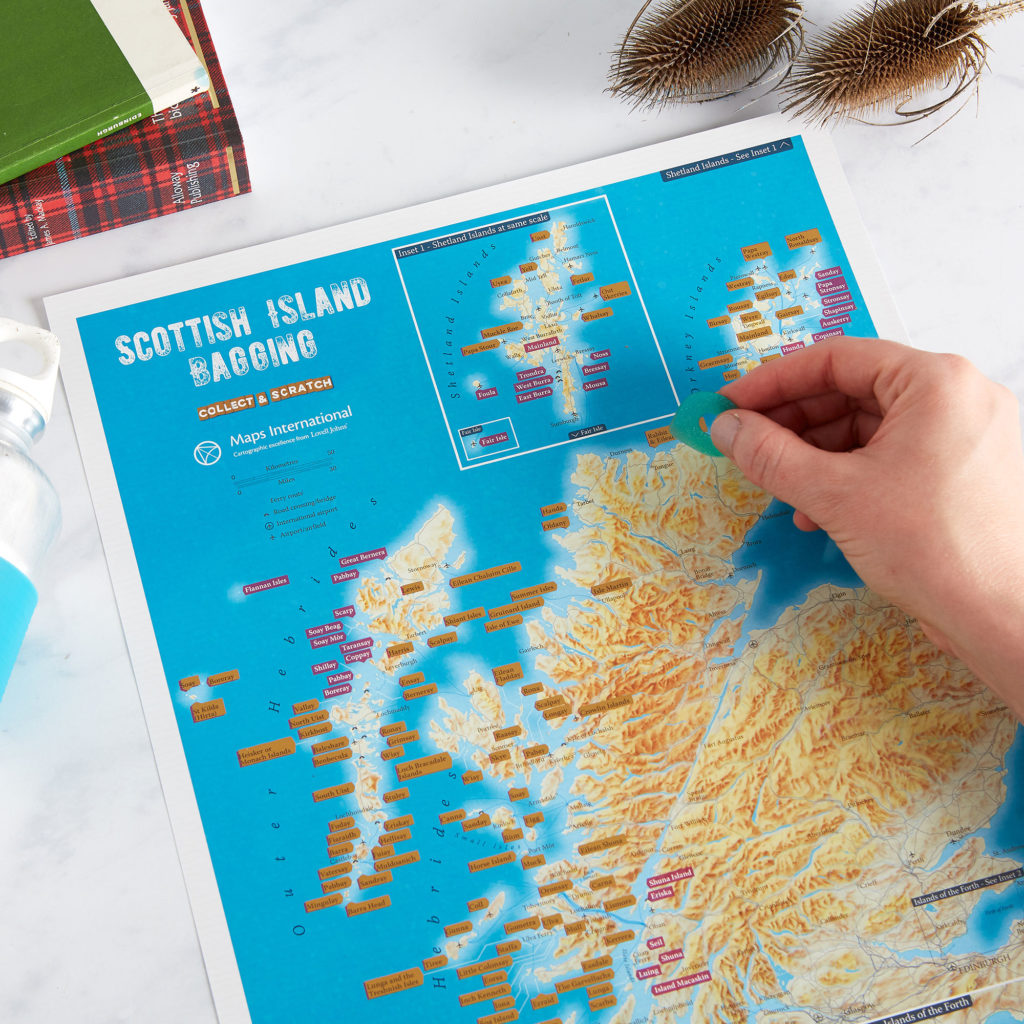 Follow in the footsteps of some of literature’s greatest writers, and who’s to say that you wouldn’t find your own muse on one of these delightful islands!

So you see, Scottish Island Bagging can be so much more than just another holiday!