Mythical Monsters to terrify the world this Halloween

Mythical Monsters to terrify the world this Halloween

Here at Maps International, we have sourced the world to collect a horrifying hoard of fantastic beasts that would make even J.K. Rowling’s Newt Scamander shudder.

Did you know that Chinese Weretigers can change their shape at will and are rumoured to be victims of cursed and vengeful spirits? Or what about the legendary Cherokee Ewah, the very sight of which can induce permanent and irreversible insanity?

The Mythical Monster Map is a journey around the world according to local folklore and legend, featuring forty-five incredible monsters, along with their country of origin and a description of what makes them so terrifying. 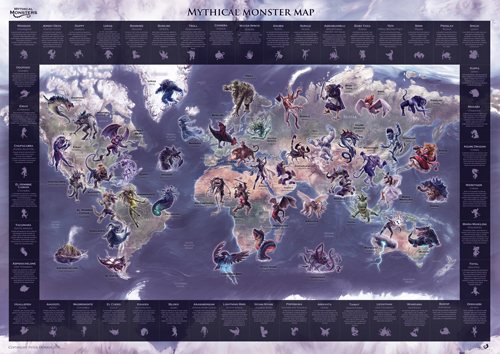 The first map is the Mythical Monster Map. This is where you can locate and learn about the world’s most terrifying monsters. It is great for children’s bedrooms or play areas, and will teach them about monsters of the past! 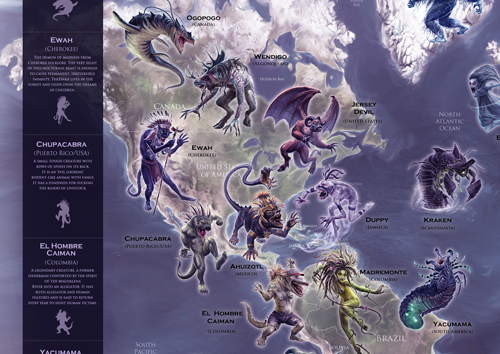 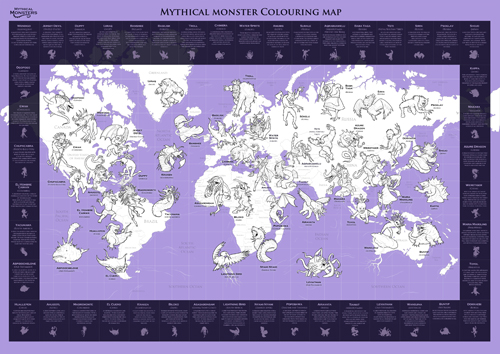 This map is great for the Halloween period when the children are waiting to go trick or treating. This is perfect to pass the time for them and their friends to design their own map and use imagination to bring the monsters to life. 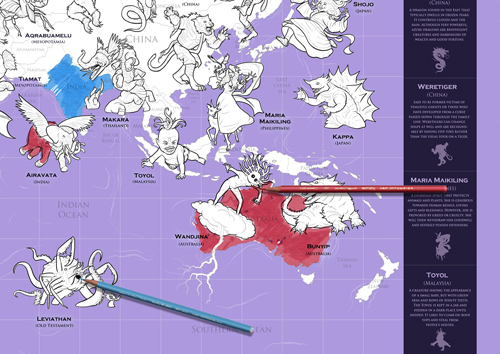 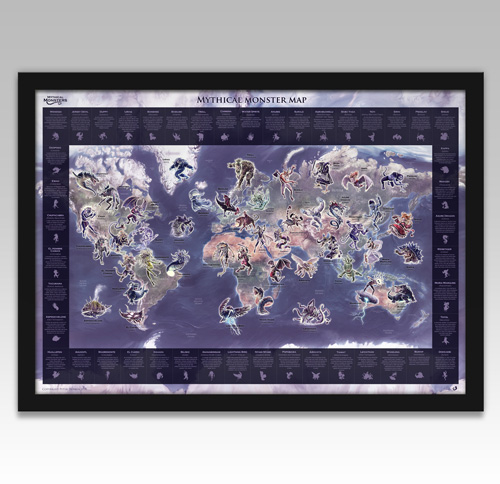 This final map may possibly be the most terrifying! With this glow in the dark map, children can learn about legendary monsters from around the world in the day and admire their spooky outlines at night! 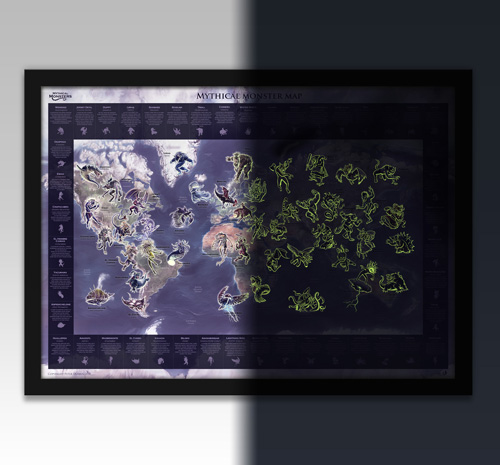 For more details about the Mythical Monster Map, and to browse Maps International’s extensive range of maps for kids, visit mapsinternational.co.uk/monsters