Ever wondered what it’s like to create your own little world? Well, wonder no more, as the Museum of the History of Science in Maps International’s hometown of Oxford have been running The Renaissance Globe Project, a series of exciting events informing the public about the traditional art of Globe making and cartography. These include adult workshops on how to make your own Globe, as well as family friendly events. The public can also take part in the creation of a series of larger Globes at partner museums across Oxford.

Museum of the History Of Science

This series of events commemorates the 500th anniversary of the cartographer Gerardus Mercator, who revolutionised the use of maps in the 16th century. Directly influenced by his own extensive travels, Mercator was able to refine and bring accuracy to maps at a time when little was known about the nature of the world. His innovative Mercator Projection made sailing navigation more simple, with an improved representation of direction.

Though some of the events at the Museum of Science have already happened, it’s certainly not too late to get involved in the others; visit theirwebsite for more information. 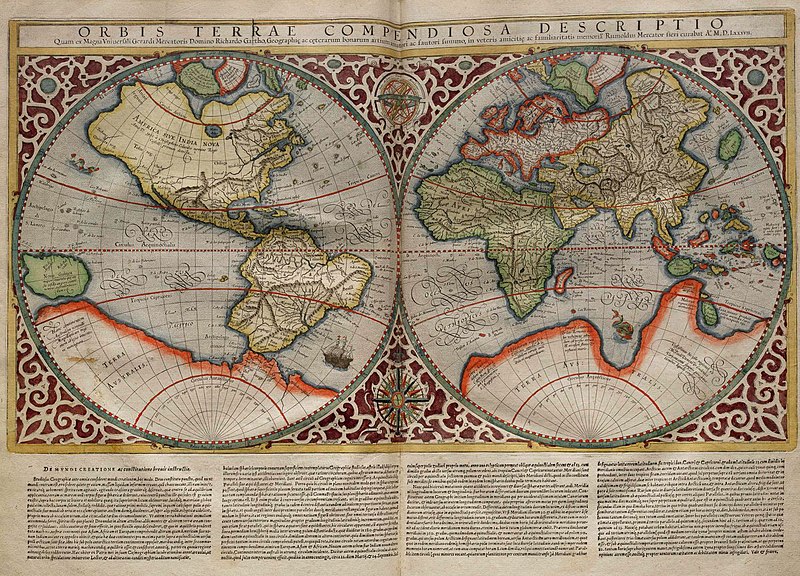