Could this be the oldest map to exist?

Could this be the oldest map to exist?

Maps may come mainly in digital forms these days but 8500 years ago, maps were depicted on a much more solid material – stone. In fact, it is difficult to imagine a paper map made today would last for 8,500 years. Although, it is much lighter to carry around than a stone mural map!

At the beginning of this year evidence was published in a journal and the New Scientist, which suggests that the Stone Age mural (seen below) is the oldest known depiction of a volcanic eruption. This claim is disputed as there are other maps which could date further back. However, this is nevertheless an interesting find which helps us to see how maps have evolved from a Stone Age Mural dating back 8500 years to the era of digital mapping apps like Google Maps, in the 21st Century.

Indeed, if a volcanic eruption occurred today it would be seen all over the world and depicted through various forms such as photographs and maps. However, this mural seems to be the only way 8500 years ago to depict from Çatalhöyük in Turkey, the nearby volcanic eruption of the Hasan Dağ volcano. 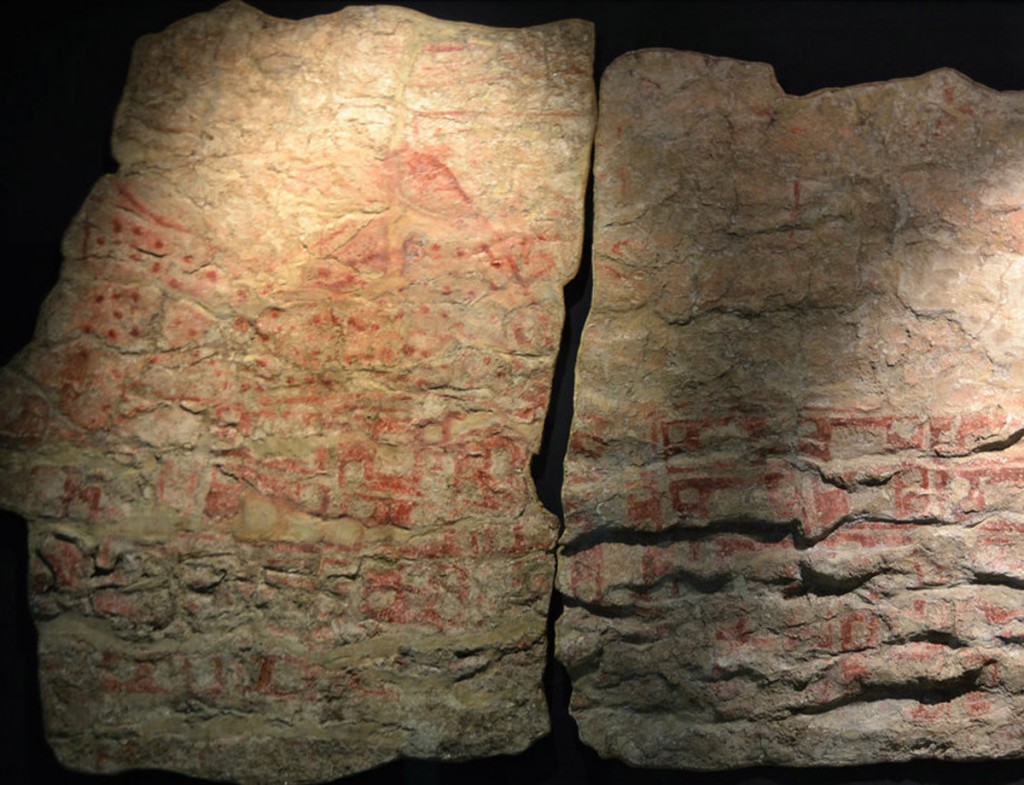